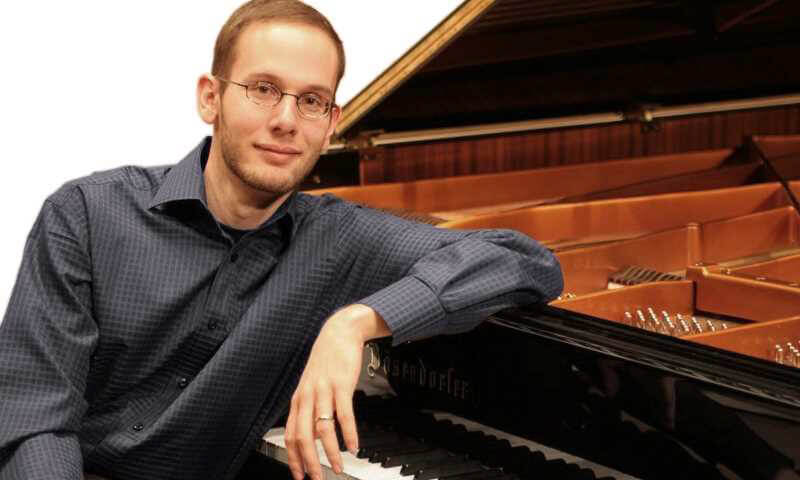 “An amazing pianist.” -The Houston Chronicle

“Brendan Kinsella presented the concert ‘Lisztomania’ on a date that could be daunting, October 22nd, 2011, the actual 200th birth anniversary of Franz Liszt, but you will hear that it didn’t seem to faze him at all. In fact, he attacked one of Liszt’s more famous transcriptions [Beethoven’s Fifth Symphony, op. 67] with the passion and energy that Liszt required.” -Bill Baker, host of Syracuse Public Radio’s “Concert Hall”.

Described as a “sensitive musician with an ear for color” by the Cincinnati Enquirer, pianist Brendan Kinsella’s recent concert engagements have taken him to New York, Chicago, Los Angeles, San Francisco, Houston, New Orleans, Holland, Italy, and other cities throughout the United States, Europe, and Asia. He earned his Bachelor (with honors) and Master of Music degrees at the University of Cincinnati College-Conservatory of Music as a pupil of Frank Weinstock (with additional coaching from James Tocco and Kenneth Griffiths) and in 2008 received his Doctor of Musical Arts degree from the University of Missouri-Kansas City as a student of Robert Weirich. In master classes, he has performed for artists such as Christopher Elton, Susan Graham, Martin Katz, Ani Kavafian, Anne-Akiko Meyers, Frederic Rzewski, Andre-Michel Schub, Peter Serkin, David Shifrin, Midori, and the Takacs Quartet. He completed his training as a Solo Piano Fellow at the Music Academy of the West, working under the guidance of Jerome Lowenthal, Professor of Piano at the Juilliard School. In 2010, he debuted as a soloist in Carnegie Hall’s Weill Recital Hall and was a featured concerto soloist at the prestigious Midwest Clinic in Chicago.

A dedicated teacher, Kinsella presently serves as Professor of Piano at the University of Texas-Rio Grande Valley, where he teaches applied piano, chamber music, piano pedagogy, and piano literature to an international class of gifted young musicians. Members of his select studio regularly participate in national and international summer festivals, perform in master classes for distinguished concert artists (such as Jerome Lowenthal, David Korevaar, Kevin Kenner, and Sean Chen), present their scholarly research at professional conferences, and gain admittance to prestigious MM and DMA programs nationwide (the Peabody Institute, The University of Cincinnati College-Conservatory of Music, the University of Michigan, Temple University, and the University of Texas-Austin, to name a few. As the founder of the South Texas Collegiate MTNA Chapter, students in his piano pedagogy symposium gained national prominence as the recipients of the 2022 “Collegiate Chapter of the Year” Award by Music Teachers National Association, the highest honor in their discipline. Before joining the faculty at UTRGV, he was a member of the piano area at Missouri Western State University and held graduate assistantships in piano and collaborative piano at CCM and UMKC.

Born 1980 in Cincinnati, Ohio, Kinsella began playing the piano at age 11 and made his concerto debut at 15. A live recording of his performance of Messiaen’s Oiseaux Exotiques at the Midwest Clinic is commercially available from the MarkRecords label, and his recording of Narong Prangcharoen’s chamber music was released on Albany records in 2012 to favorable reviews. His recent and upcoming engagements include performances of concerti by Ravel, Bach, Beethoven, and Grieg; a series of outreach and recruitment concerts throughout Texas with his collegiate studio; and nationwide performances of Bach’s monumental Goldberg Variations. 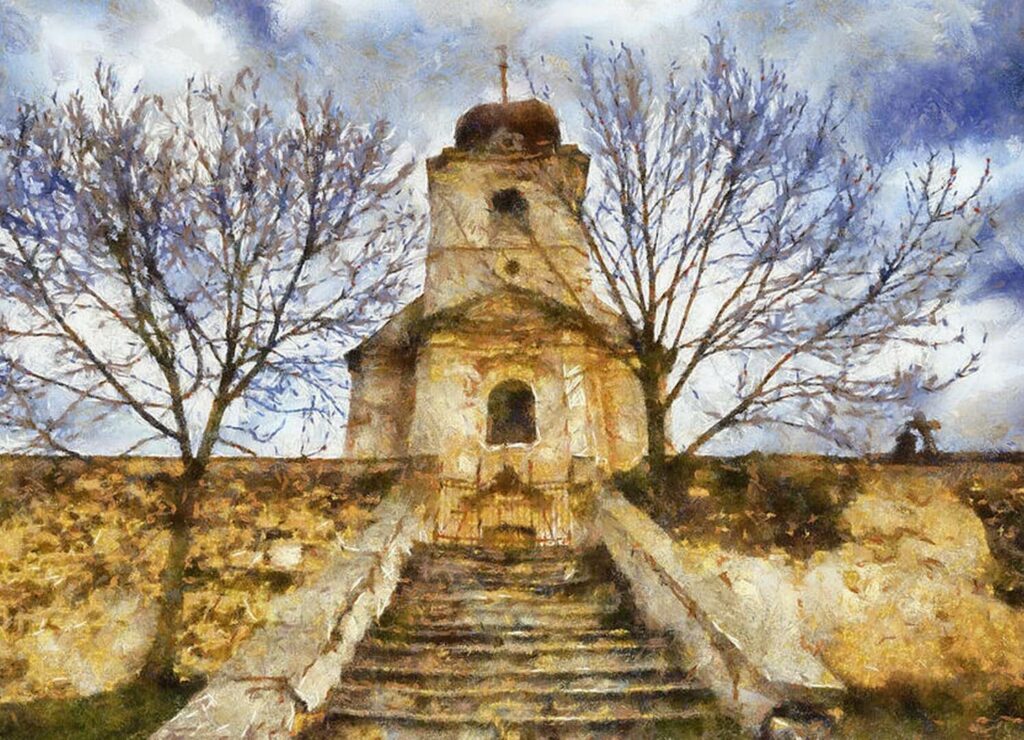 Meet The Future Of Organs

How To Properly Clean Your Rodgers Keyboards